South Asian Classical musicians are normally expected to perform ragas according to the mood they find themselves in. However, zerOclassikal had had a different approach – to commission artists to ready specific rags for performance. The highly and uniquely talented saxophonist, Jesse Bannister takes on a contemporary view of Ahir Bhairav, which is a mixture of Bhairav and the ancient but now rare raga Ahiri.

There are many sides to being a musician and Jesse talks to us about his journey so far and obstacles he has faced! It’s great to see an artist be so open and we’re really looking forward to next week’s gig at the Karamel where he presents ‘Ahir Bhairav’. Read more The Thoughts of a Saxophonist, Improviser & Indian Classical Musician.

Here’s a stunning short promo from Jesse, for his ‘Play Out’ concert: 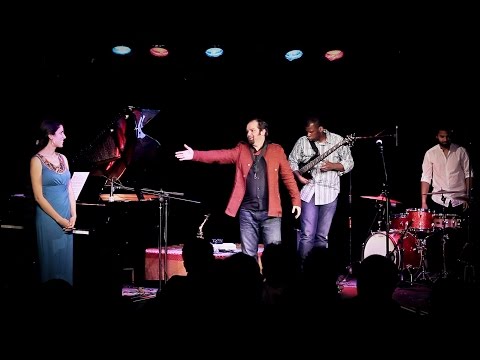 The zerOclassikal project, a partnership between zeroculture and Collage Arts, continues to offer a radical approach to south Asian classical music, aiming to provide British born and trained musicians the voice and platform to explore what their identity brings to the ‘ancient’ musical genre . The Project facilitates progressions, experiments and developments of the genre, featuring commissions of new ragas, new interpretations, compositions & improvisations.

Karamel is proud once again to host the project with a once a month programme featuring artists willing to push the boundaries of south Asian classical music.

Share this:
We use cookies on our website to give you the most relevant experience by remembering your preferences and repeat visits. By clicking “Accept All”, you consent to the use of ALL the cookies. However, you may visit "Cookie Settings" to provide a controlled consent.
Cookie SettingsAccept All
Manage consent